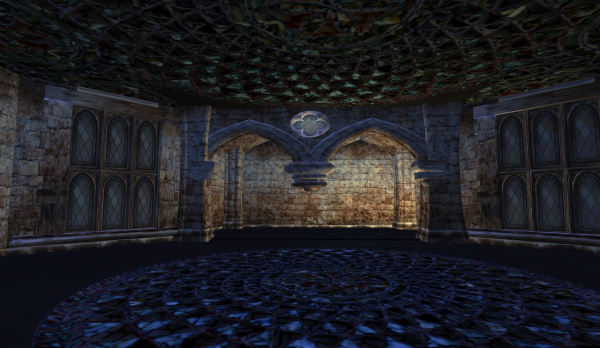 It has been entirely too long since I released something (and remembered to send a notice out about it... eep!)  Thank you all for sticking around! :)

The only real difference is that the land version has an open space on the balcony, rather than it being closed off. 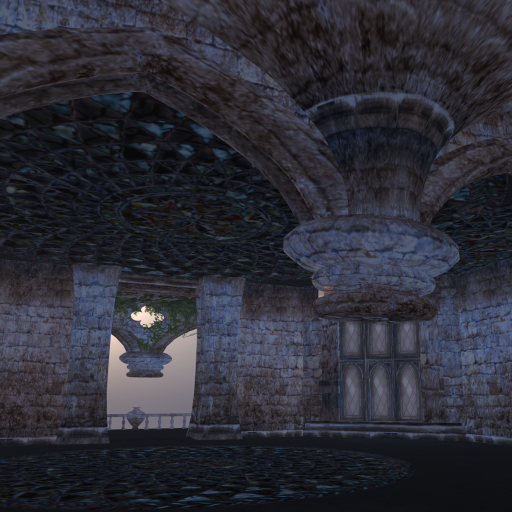 This is a big and open build, you can do a lot with it. Especially built for those of us who tend to hermit up in the sky and have several projects going on at once, but want some space for people who come to visit as well. The build uses both regular prims and mega prims, so mod/copy was a must, and at 500L its a great dwelling to add to your collection. :)